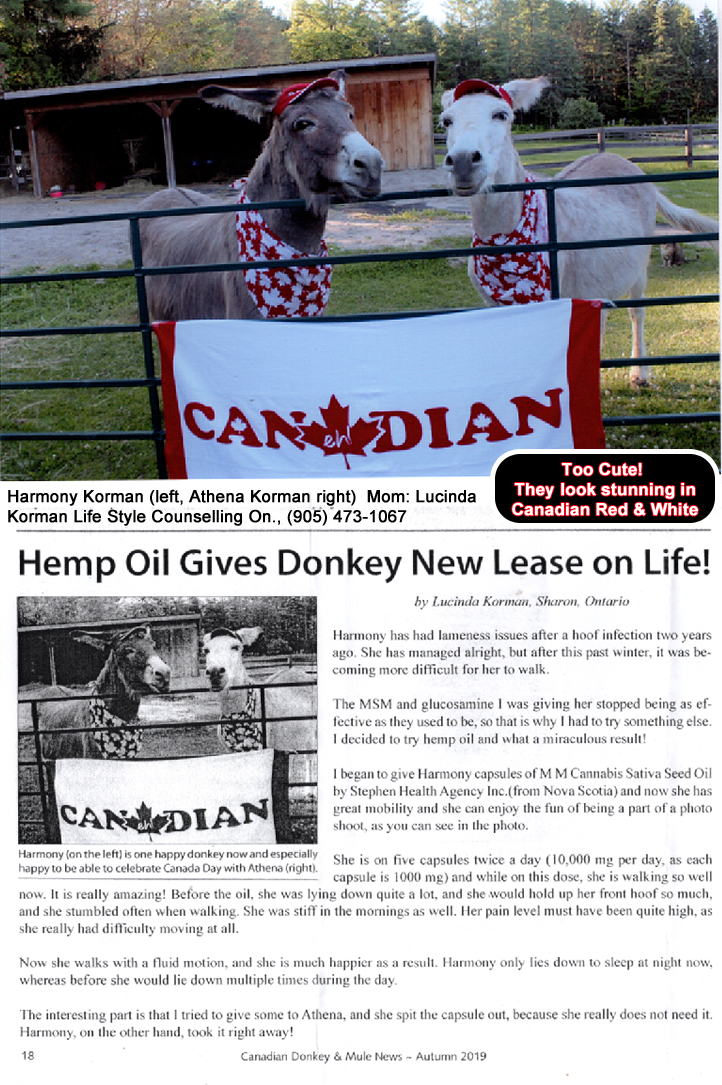 AUGUST 2016:”
MR TOBY DIAGNOSED  ” RINGBONE.”   OSTEO- ARTHRITIS OF THE HOOF.  HE WAS PRESCRIBED PREVICOX A NONSTEROIDL ANTI-INFLAMATORY FOR CANNINE.  HOWEVER IT HAS A GREAT EFFECT ON EQUINE.   HE WAS AND IS ON 227MG A DAY FOR ABOUT 1 YR WHEN I BEGAN “MEDI-HOOF”

MR TOBY STARTED MEDI-HOOF JULY 25,.2016  I KEPT HIM ON PREVICOX FOR ABOUT 10 MORE DAYS WEANING HIM OFF.  I GAVE TOBY 4-8 OZ OF MEDI HOOF WHILE WEANING.  HOWEVER IT HAS APPEARED THAT HE STILL NEEDED PREVICOX “”” BUT NOT AS MUCH. “””:: ALSO I NOTICED THAT HE DID NOT NEED THE ENTIRE 4OZ OR EVEN 8OZ” BECAUSE OF HIS SIZE”( LBS).  I NOW GIVE HIM A HAND FULL EVERY OTHER DAY AND ALSO EVERY OTHER DAY A PREVICOX.  THEY SEEM :  TO===

“COMPLEMENT EACH OTHER.”    JUST TO MAKE NOTE THAT SOMETIMES WE STILL NEED REAL MEDS!

NOW I EVEN HEAR LESS “CRACKIN’ IN HIS JOINTS.  ALL IN ALL THINGS IMPROVED.

I HAVE NOW ORDERED MEDI-PAWS FOR MY 13 1/2 OLD GOLDEN MIX WHO IS ON MELOXICAM!!!

THANKS MELANIE  LOOKIN’ FOWARD TO MY SHIPPMENT!!

LUV
EFFIE AND ALL HER ANIMALS!!
WEST FORKS ,MAINE

You may or may not remember me from Spruce Meadows, but I am now on my third pail of Medi-Hooff’s™. I have been ordering it from the Horse Store in Calgary, but the shipping was getting out of hand. I teach in an alternative school in Leduc and one of my student’s parents deals in feed supplements. After unsuccessfully giving copies of your brochure and card to Champion Feeds and UFA stores, I asked this parent, Danny Cameron to look into it for me. He supplied me with Simon and Karen Burns’ number and I now know I have a supplier.

It is the best supplement I have ever used. The bloom and overall health of my horses has noticeably improved in the last three months since Spruce Meadows. I use it with Hoffman minerals and Front Runner life stages feeds. It has virtually eliminated all my other supplements. I do use unprocessed canola oil as well to mix everything together. I have a gal who rides some of my mares part time, who works in the Alta Ag. Horse Industry Branch and has a BSc. in horse nutrition, who has give me thumbs up on my feeding program.

But let me tell you about the horses. I have two retired TB show jumpers, both cribbers as borders. The mare was never expected to be sound again. By her performance in the paddock, she is quite rideable and back to her obnoxious self, so I don’t know why anyone would want to. The other “old fart” has never been off bute, he is very arthritic, and an ultrasound of any of his legs shows grey mass where his tendons and ligaments used to be. He can also split around the paddock bucking and squealing like a two year old. He still has some trouble getting up in the morning, but at 19 this is the first winter he has spent outside and unblanketed. One of the owners of these crocks asked me recently, who my new mare was , referring to the 15 year old with the immunity problems I told you about at Spruce Meadows. I have been acquiring horses at a great rate, since I want my farm status to occur on my 2006 income tax. The horses coming on to my place are visually different with more bloom on them within 3 weeks. I have been a supplement junkie in the past, and think I can say it is the Medi-Hooff’s™ that is making the difference.